Continued study and the subsequent qualifications obtained as a result can be crucial in achieving a career goal, which is why The Sir Thomas White Loan Charity is incredibly proud to help young people across Leicestershire on their way to accomplishing those goals.

Jordan Cope is a wonderful example of somebody working within their dream job, thanks in part to the qualification he was able to obtain courtesy of one of the Charity’s interest-free education loans. These loans, which are now available to the value of £10,000, ensure that borrowers are able to gain vital funding so as to study anywhere in the world.

27-year-old Jordan, originally from Coalville but now based in Ashby-de-la-Zouch, knew from an early stage of his studies that he wanted to go into teaching. 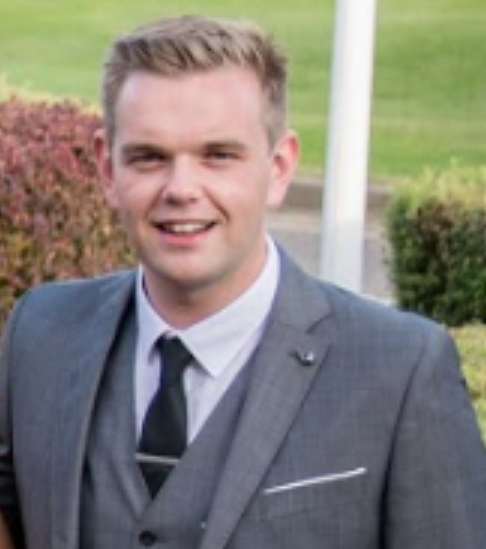 “In my first year of my undergraduate degree, we did a school placement,” Jordan explains. “It was from this that I realised I wanted to go into teaching, which would require me to complete a PGCE post-graduation.”

Having taken a break to travel to South Africa, Australia, New Zealand, Fiji, Los Angeles, Ecuador, Thailand and various counties across Europe, Jordan returned to England to study Applied Theatre and Education at the Royal Central School of Speech and Drama in London. After graduating, he set his sights on obtaining the PGCE qualification that would allow him to teach – which is where The Sir Thomas White Loan Charity came in.

“I found out about the Charity through my sister, who had previously applied for a loan to help with her education,” says Jordan. “I found the application process thorough, which made me look into detail about how to best use the money should I be successful. Everyone at the Charity was very helpful.”

With his loan application approved, Jordan studied for his PGCE at Middlesex University: “Completing my PGCE allowed me to go straight into teaching on the main pay scale,” he adds.

Jordan accepted his first teaching role at Kingsbury School in Warwickshire after obtaining his PGCE.

“Since my first year of being a teacher, I spent two years working as Head of Year, before receiving my second promotion last summer to become Head of Expressive Arts, Sport and Language,” reveals Jordan.

“From here, I would like to go to the top of the education sector and become Head Teacher or CEO of an academy,” he adds when setting out his goals for the future.

“I would strongly encourage as many people as possible to go on to study at postgraduate level, as I think the benefits are unrivalled,” states Jordan.

“The Sir Thomas White Loan Charity were extremely friendly and assisted me throughout the process, which I will always be grateful for.”