As soon as he graduated from the University of Warwick, Yusuf Docrat knew he wanted to continue his studies.

Completing an undergraduate degree in chemical biology, 33-year-old Yusuf, from Leicester, took on his first role within the food industry, working within a quality control laboratory. However, after circumstances saw professional development come to a halt, Yusuf took the opportunity to return to his studies – getting in touch with The Sir Thomas White Loan Charity to aid the financial implications of enrolling on a postgraduate course.

“I was progressing well (in my first role),” explains Yusuf. “Due to the recession in 2008, progression in the company became stagnant, so I investigated completing a Masters or PhD. I chose to study for a Masters, as I had taken a couple of years away from academia and thought it would be a good way to shape my career.” 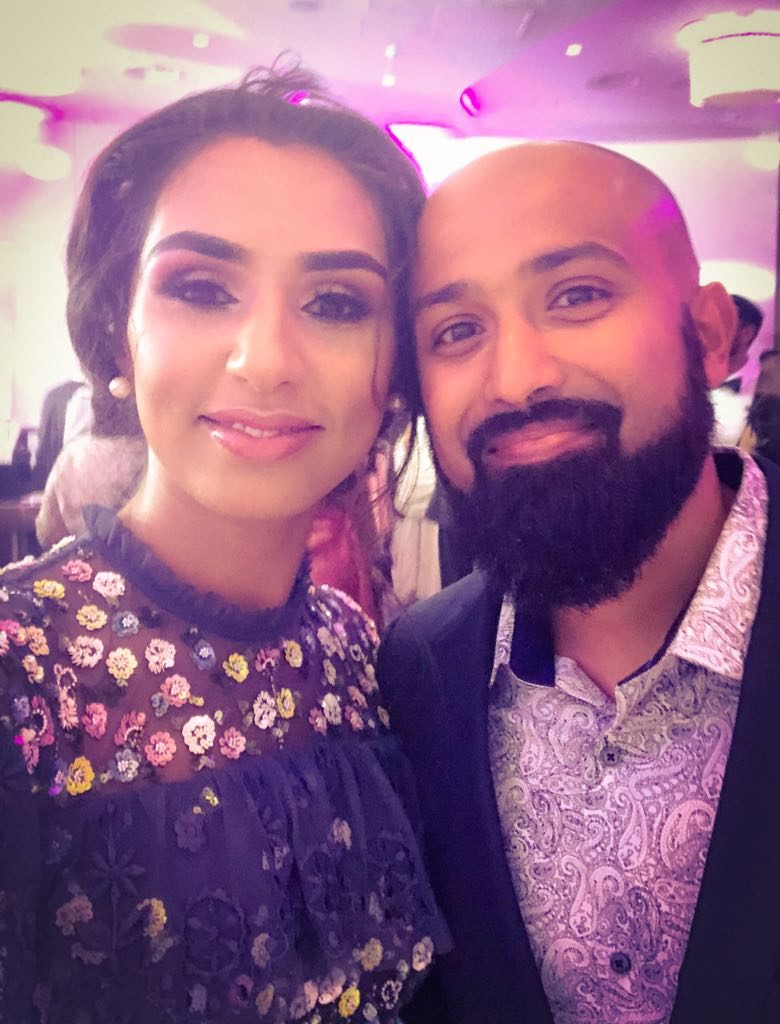 Yusuf was offered of a place on a Masters course in Cancer Chemistry at the University of Leicester, something that had always been a passion of his, and left his job to take on a role at his current employer PepsiCo, working in their analytical laboratories for Walkers.

“The company seemed really good to work for,” says Yusuf. “I deferred my course start date as my career was taking off. I met my wife shortly after and she convinced me that if I was serious about doing the Masters course, I should do it sooner rather than later.”

As a result, Yusuf took an unpaid sabbatical after getting married and was accepted for the following academic year. That’s where The Sir Thomas White Loan Charity came in.

“The University of Leicester administration team passed on details of financial support available,” he says. “I saw the advert for The Sir Thomas White Loan Charity and was obviously interested in an interest-free loan to help me balance my finances.

“The application process was relatively easy and stress-free,” Yusuf adds. “I managed to articulate my circumstance and desire to go back to university, in addition to the opportunities that would be created by me doing so.”

Yusuf was approved for his education loan, which was used solely to pay for the termly tuition fees.

“Gaining the additional qualification has enabled me to be more competitive on paper, especially within the research and development (R&D) organisation, where formal qualifications carry a lot of weight,” reveals Yusuf, who is now Data & System Project Manager with PepsiCo.

“Since graduating, my career has gone from strength-to-strength,” he adds. “I am entering a tenth year with PepsiCo and manage a team of five. I also report globally to management in the United States of America. I may not have been given an opportunity to take a role in R&D had I not obtained a higher qualification. With offices around the world, my role has enabled me to visit different countries.”

Now a father of two, Yusuf’s aim is to continue progressing at PepsiCo where there are endless possibilities to develop his career. His message to anybody thinking about studying for a postgraduate qualification and enlisting the help of The Sir Thomas White Loan Charity is simple:

“It’s a fantastic opportunity for someone to allow them to reach their full potential, in addition to kick-starting their career with an interest-free loan. Having the financial stability the loan affords gives you peace of mind, which allows you to focus on your studies and get the best results for you and your family.

“I would wholeheartedly recommend the Charity to anyone series about returning to study.”